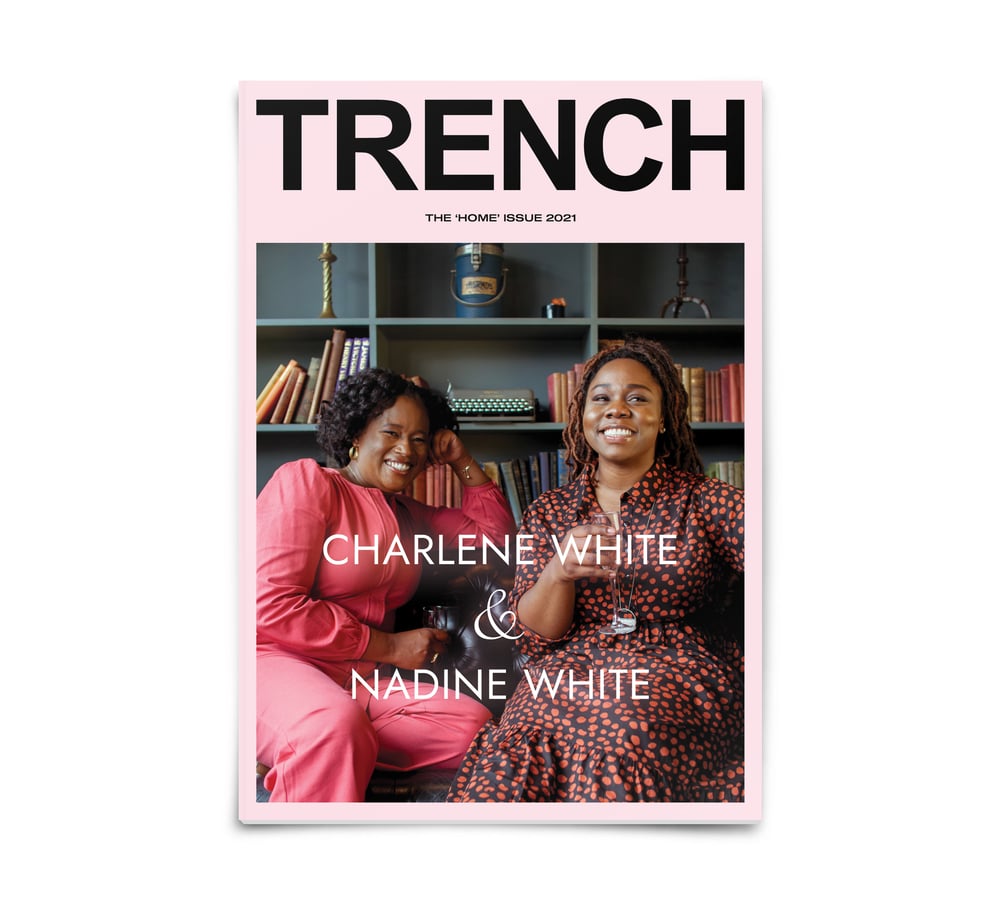 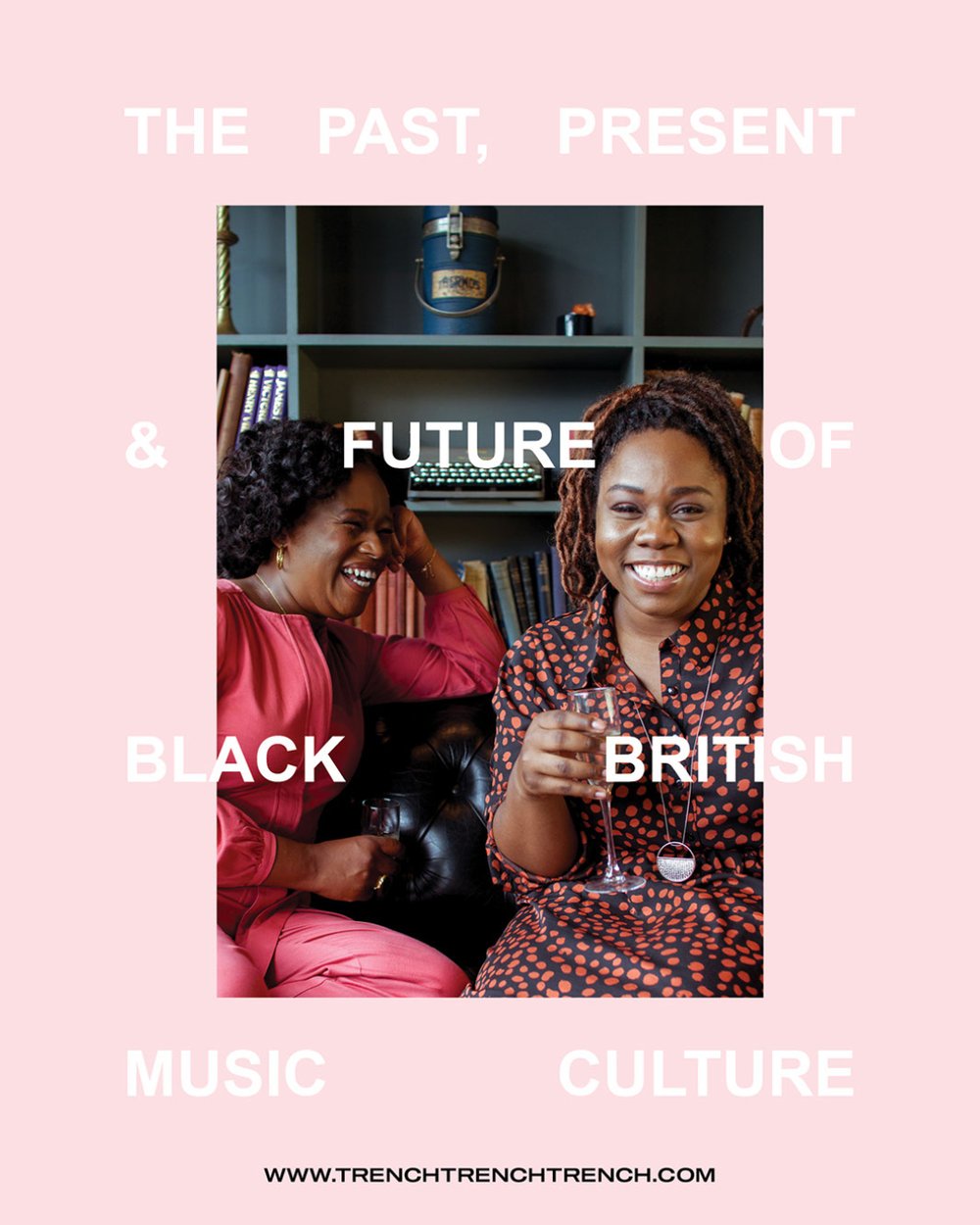 In 2014, Charlene White became the first Black woman to co-host News at Ten. In 2020, Nadine White became The Independent’s first ever Race Correspondent. And in doing so, they both made history. New ‘firsts’, if you will. They are firsts in their respective achievements because under-representation remains and every achievement over the decades reflects where all had not been permitted to go before. Charlene White and Nadine White are related. Their fathers are first cousins. Despite shared blood, ambition and industry employment, they speak individually from their respective professional positions. The Whites’ respective journeys into journalism were distinctly personal—same destination but through different, emotional, terrain...