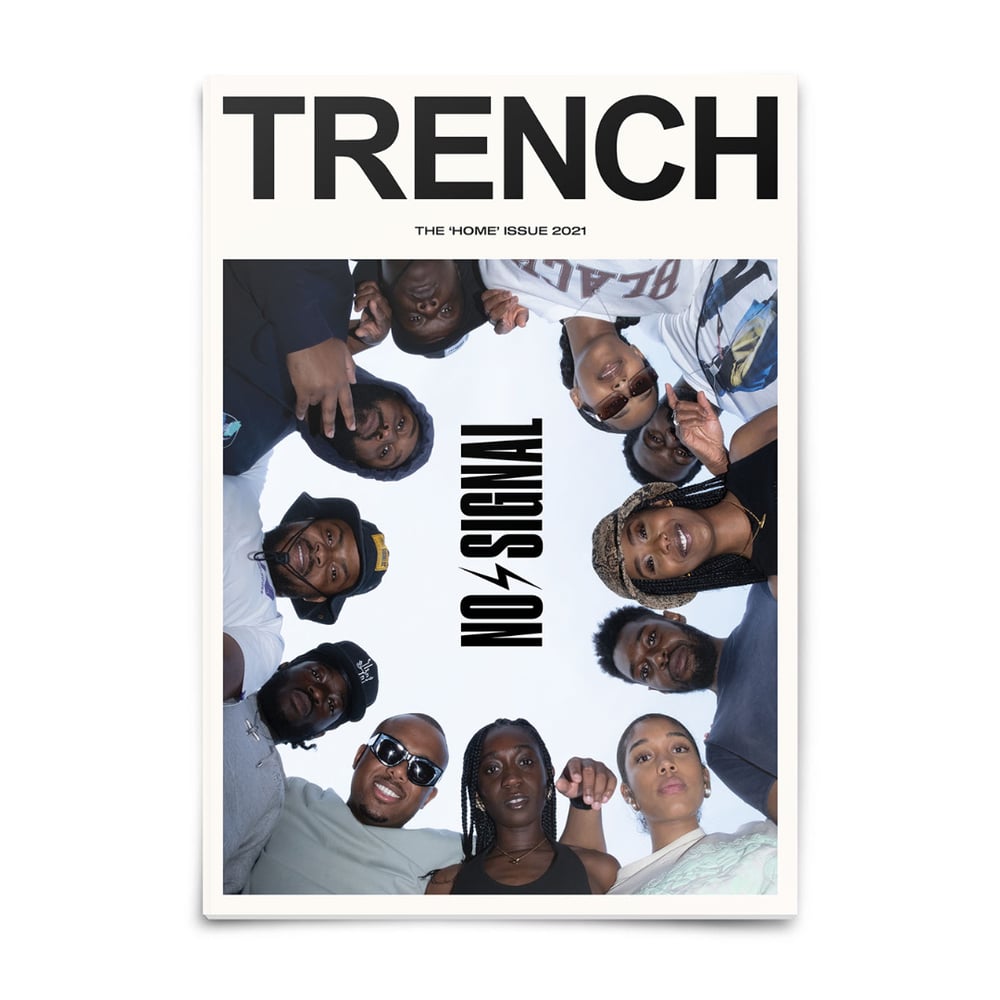 COVER 4/6: The Story Of No Signal Radio... According To Scully

There’s a reason we’re proud to be ‘Black Radio’. It’s a dichotomy: at the same time as being a group of friends, trying to work out how we can make the best content possible, we have also been thrust into representing more than this. People I look up to and respect have told me the admiration they have. We’re building a safe space that future youth can come and find themselves. We want to have somewhere that we, and everyone else, can be authentically Black. In one short year, we’ve been a part of chart-topping album campaigns, we’ve done livestreams viewed in different countries, we’ve brought and kitted out studios, and we’ve managed to pay our peers to work with us. Yet this is so early in our infancy. This isn’t a piece that’s a story: this is an intro. I hope when you read this, you start to get a sense of what No Signal Radio came from, and what it can go on to be.